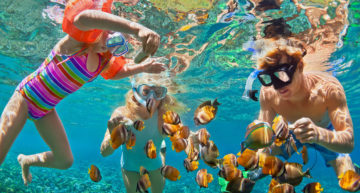 Cabo with kids: make it fun! 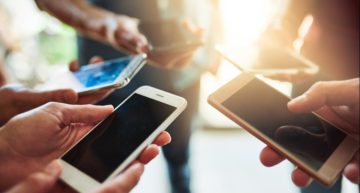 How to use my cell phone in Mexico? Tips and tricks.